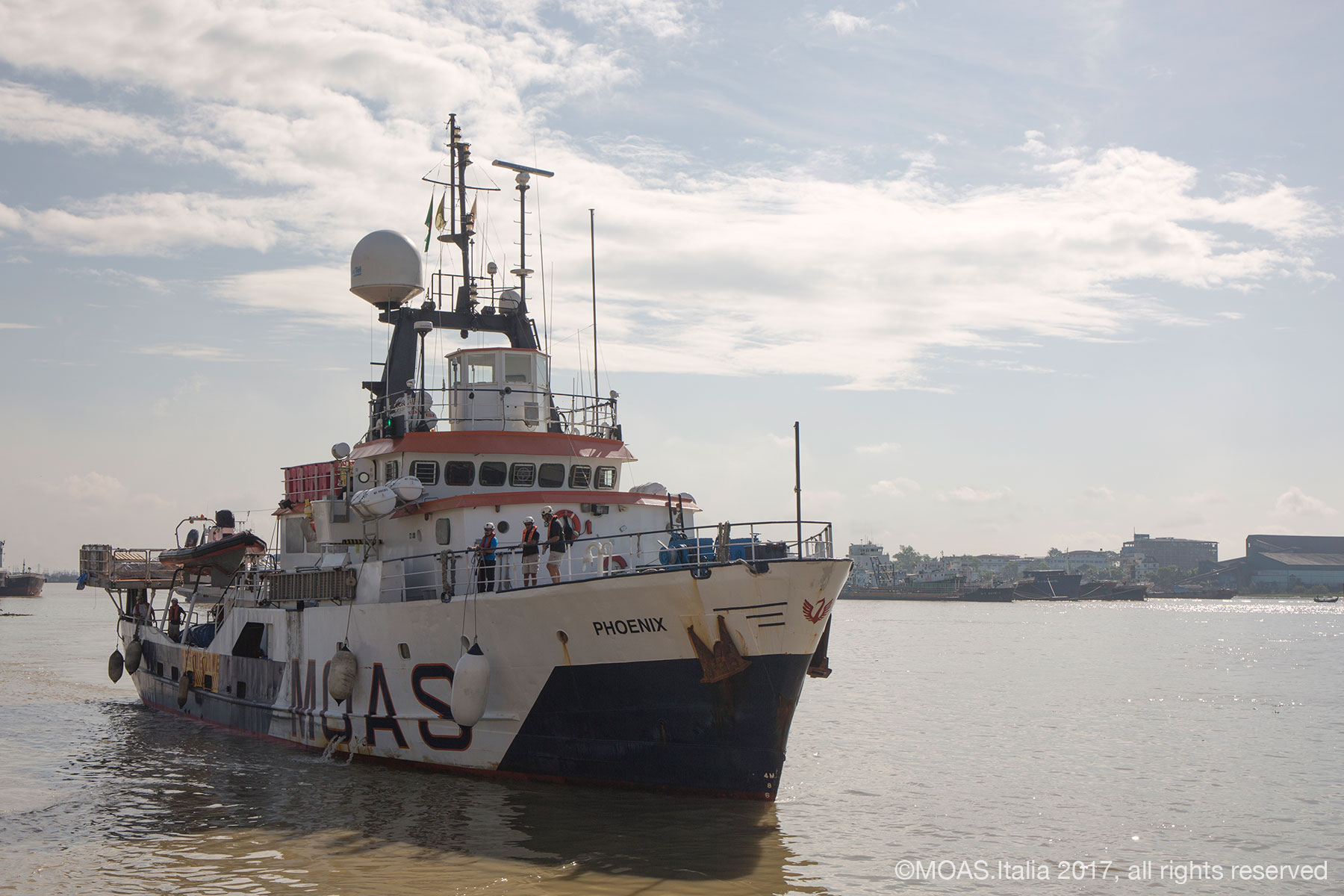 Posted at 15:57h in Articles by tg_admin

Tangiers Group is gearing up for its biggest year yet in 2018 as it continues to expand its social and commercial endeavours into new territories.

The Group’s mission – of Making Lives Better – has been a central tenet of the past year with MOAS operations in Bangladesh, North and West Africa and the Mediterranean proving its commitment to refugees on land or at sea.

MOAS successfully ended its Mediterranean operation in 2017 – having rescued a phenomenal 40,000 men, women and children as they attempted perilous sea crossings in search of sanctuary. The shift in focus away from solely sea-based operations means the non-profit is able to concentrate on the plight of refugees wherever they happen to be.

The clinics are currently providing both primary and secondary medical services with a focus on antenatal, postnatal and paediatric care to the thousands of refugees who have been forced from their homes in the region.

Meanwhile, MOAS carried out its first aerial operation this December when, working alongside the United Nations, it resettled 74 refugees from Libya to Niger by plane as part of its campaign to support safe and legal routes. The campaign seeks to prevent refugee deaths by decreasing the number of people embarking on dangerous voyages to European shores.

Across the board, Tangiers Group has grown over the past 12 months, expanding its client base in Europe and the US, increasing staff numbers both in Malta and further afield and establishing HR, Finance, IT and Marketing support teams – providing services to all of its companies. The hirings will enable Tangiers to continue to smoothly orchestrate its operations both internally and with external partners.

Tangiers International became a certified B-Corporation in May, joining a prestigious list of some the world’s most socially-minded businesses – also becoming the very first Maltese company to receive the honour.

The certification underlines the company’s deep commitment to corporate responsibility through its support for local communities as well as its allocation of profits and resources to MOAS.

This year also saw Tangiers International grow its client base in Europe and the US, launch a dedicated customer app and diversify its services by offering 24/7 emergency assistance and claims handling to the general travel and personal accident markets.

Meanwhile, Osprey Insurance Brokers saw growth of 10 per cent over the last year, Tangiers Insurance Services (TIS) became FCA registered and a Lloyds coverholder and Tangiers International established a department in Dubai to better serve clients in the Middle East and North Africa.

These successes mean 2018 is expected to be a watershed moment for Tangiers Group.

The Group aims to expand Tangiers Insurance Services into the US and Canadian markets, implement innovative employee benefits and continue to make a real difference by supporting socially impactful causes around the world.

This website uses cookies to improve your experience while you navigate through the website. Out of these, the cookies that are categorized as necessary are stored on your browser as they are essential for the working of basic functionalities of the website. We also use third-party cookies that help us analyze and understand how you use this website. These cookies will be stored in your browser only with your consent. You also have the option to opt-out of these cookies. But opting out of some of these cookies may affect your browsing experience.
Necessary Always Enabled

Any cookies that may not be particularly necessary for the website to function and is used specifically to collect user personal data via analytics, ads, other embedded contents are termed as non-necessary cookies. It is mandatory to procure user consent prior to running these cookies on your website.