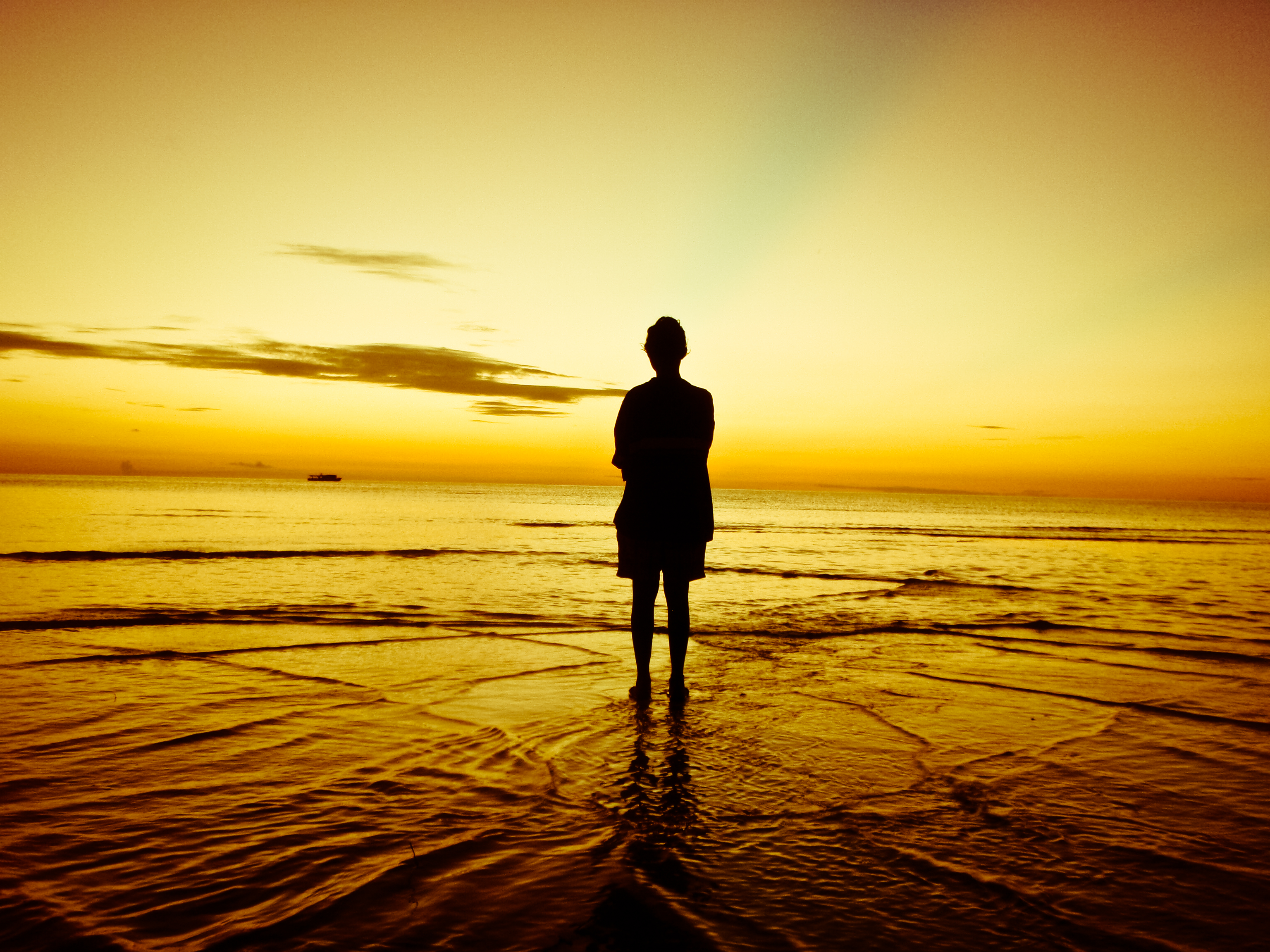 27 Jun Tackling the stigma of mental health in humanitarian aid

Posted at 06:08h in Articles by tg_admin

War, famine, persecution, disease – it’s enough to give anyone nightmares.

But for the aid workers and NGO staff dealing with the fallout of these issues on a daily basis, the mental cost can be significantly higher.

A Guardian newspaper survey of humanitarians on its Global Development Professionals Network found 79 per cent of respondents had experienced mental health problems – with the vast majority attributing them to their work.

These issues – incorporating everything from depression and anxiety to alcoholism and post-traumatic stress disorder – impacted their abilities to do their jobs and had led many to consider leaving the industry altogether.

Despite the long-running stigma surrounding mental health, many NGOs are now taking steps to ensure employees and volunteers are given the support necessary to operate in the field.

MOAS, founded in response to the drowning of more than 360 people off the coast of the Italian island of Lampedusa in 2013, is one of them.

Over the course of three years at sea, the organisation’s search-and-rescue operation saved more than 40,000 people attempting perilous crossings in the Mediterranean and Aegean seas.

Ian Ruggier, who supervised the SAR team aboard The Phoenix, explained that being aware of the risks to mental health was one of the first steps in countering any problems.

He said: “Being at sea for extended periods is challenging in itself. There are long drawn-out periods, sometimes with quite extreme weather conditions, when you’re just waiting for the call to come in.

“Then, all of a sudden, you’re dealing with life and death rescues for several days at a time. If it’s a successful operation, there is the feeling of elation and satisfaction – a real sense of accomplishment.

“But, of course, there are other times when people lose their lives and that can be very distressing.”

Ian explained that utilising the expertise of mental health professionals was invaluable.

“We sent team members on a course with a local organisation that deals with mental health issues, especially stressful or traumatic circumstances. This allowed us to understand what to look for and then feel empowered to alert others about behavioural changes.

“We also brought in a specialist in trauma management. She held counselling sessions onboard to help people express themselves and not keep things bottled up.”

Early identification of those at risk of mental health issues was a crucial part of providing support, explained Ian.

However, the external signs of distress were not always so obvious.

“Really you’re looking for behaviour which is out of the ordinary. If someone is normally quite jolly by nature, but over the space of a few days that disappears – it could be a sign that something is not quite right.

“It also helps to look out for when people’s productivity has begun to wane – it shows that they might be feeling under pressure or not handling some of the things they’ve seen.”

Ian also firmly believes in utilising ‘downtime’ as a way of letting off steam and allowing staff a break from the stresses inherent in humanitarian work.

“It’s about taking people’s minds off things, letting them relax for a few hours. If we were on the boat, maybe we’d do some fishing or cook together. It’s crucial to allow people to unwind when they’re regularly facing quite traumatic situations.”