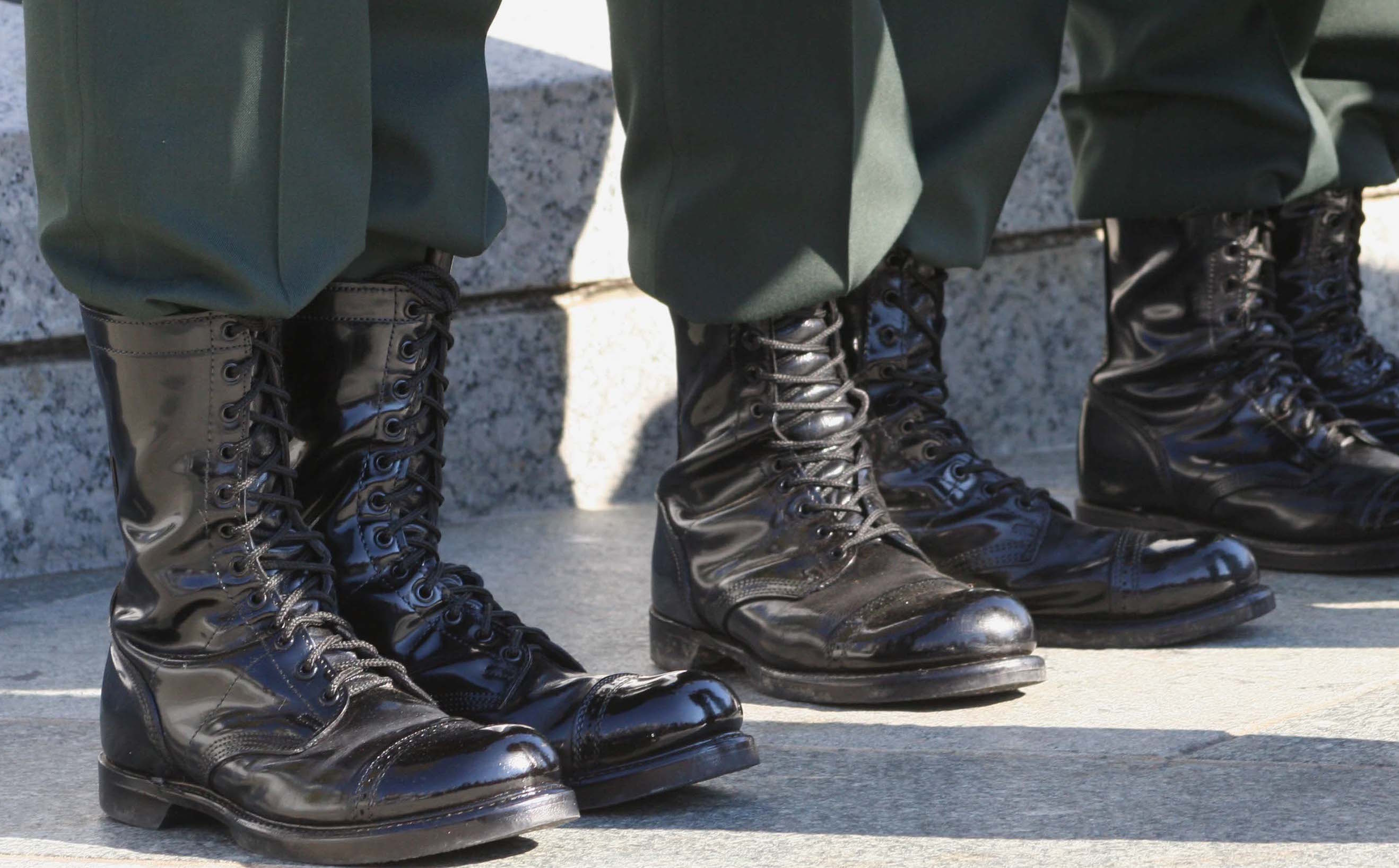 Posted at 08:18h in Articles by tg_admin

Few institutions are as steeped in tradition and history as Europe’s military forces.

But don’t be fooled into thinking this adherence to the past means they operate on outdated principles.

In reality, the modern corporate and non-profit worlds owe a debt of gratitude to working practices which have been integral to military life for the best part of a century.

Non-profit MOAS, which provides aid and support to migrant communities around the world, is one organisation which has been keen to bridge the gap between military know-how and civilian aims.

MOAS has employed many former military officers to accomplish its goal of assisting vulnerable men, women and children displaced by conflict or persecution, including on its flagship search-and-rescue vessel The Phoenix, which conducted operations in the Mediterranean between 2014 and 2017.

A former director of the NGO, with more than 20 years experience as a military officer, explained that the exchange of ideas and personnel between Europe’s militaries and the corporate or non-profit worlds brought significant benefits.

He said: “Increasingly, generals are retiring younger or else people are working longer and so looking for something they can do when they leave the military.

“They join the corporate world as consultants, usually within companies that have to do with defence systems. But also as chiefs of staff at large organisations, either in Europe or the Middle East.”

The former MOAS director explained that military officers brought with them a range of skills suited to the sometimes bruising world of modern business or humanitarian aid.

“Most people who have worked in the military are in a position to manage the politics of working in the corporate world quite well, especially the diplomatic skills which come into play,” he explained.

“But it also instills in you the moral courage to say ‘no’ to authority. If your boss tells you they want something done a particular way, you sometimes have to answer honestly: that will not work.

“Another thing that translates very well into a corporate environment is the principle of flexibility. Helmuth von Moltke, a 19th century field marshal, said ‘No plan survives first contact with the enemy’ – and, of course, it’s true: you build your model, you explain to the troops what’s going to happen but when ‘first contact’ arrives, you have to be ready to adapt to a changing situation.”

Many of the staples of modern corporate life – team-building exercises, focus on employees’ mental health, a work-hard/play-hard mentality – have their origins in working practices integral to the military for decades.

“The concept of welfare is very strong in the military. Compassionate leave, for example. The corporate world is picking up on these things now, but of course, they’ve existed in the military for a long time.

“It goes back to the idea of taking care of people because, when things get serious, you need them to work for you.

“But I think as well, the military has taken on ways of working from the business world. The idea of focused budgets, KPIs, cost reduction, the need to do more with less – these concepts are all derived from how companies operate.”

Of course, it’s not always easy to wave goodbye to life in the armed forces. But it’s a move that is very often worth it.

“You do miss the camaraderie which comes from being in the military. When your life depends on your buddy, that goes beyond what any pay check could offer.

“But transferring into the business world is something I really recommend. It’s a big world out there. Explore it.”